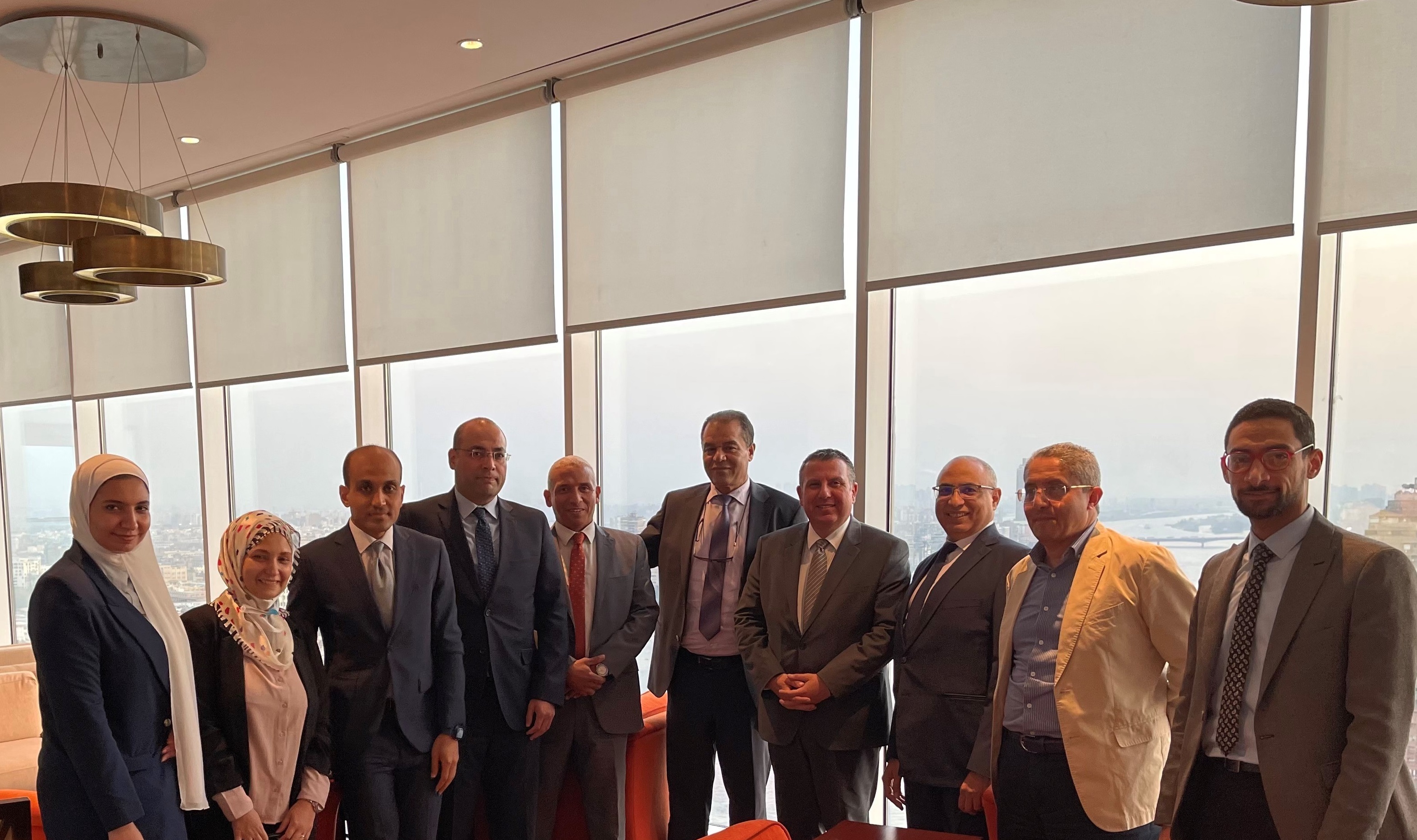 Banque Misr recently signed a long-term loan agreement of up to EGP 500 million over 6.5 years with the Arab Company for Tourism Projects, the owner of the Sheraton Cairo Hotel, to finance the hotel development. The agreement was signed in a ceremony held by the company at the hotel overlooking the Nile. Mr. Mohamed Khairat, Head of the Corporate Credit and Syndications Sector at Banque Misr, signed the loan agreement with Mr. Ibrahim Al-Shaibani, General Manager of the company, in the presence of a group of the bank's and the company's leaders. The loan aims to finance 60% of the total investment cost of the Sheraton Hotel renovation project (second building, Nefertiti Tower), which is estimated at EGP 839 million.

Mr. Mohamed Khairat stated that the project of renovating the Sheraton Cairo Hotel is one of the most important tourism projects in Cairo, due to the hotel's well-established position in the tourism sector and the distinction of the hotel's location, overlooking the Nile. Banque Misr plays a leading role in supporting the tourism sector, which is one of the most important sectors contributing to the growth of the Egyptian economy and one of the most important sources of foreign currency for the country. Furthermore, Mr. Mohamed Khairat Ali stressed that granting financing is a continuation of the bank's distinguished role in supporting the Egyptian economy, especially the tourism sector, which is among the most important sectors affecting the Egyptian economy, as Banque Misr contributes to support the state's plans for economic reform, especially in the topics that occupy the forefront of the banking system's concerns, such as supporting the tourism sector, which is reflected in its advancement on all other economic sectors, which contributes to the implementation of the state's sustainable development plans.

Mr. Ibrahim Al-Shaibani stated that, in 2017, the company renovated the Sheraton Cairo Hotel, a 5-star hotel bearing the Sheraton International hotel brand, one of the brands of Marriott International Group (NASDAQ: MAR). Sheraton Cairo Hotel is located directly opposite the Nile banks, overlooking the city's most beautiful tourist attractions, and for more than 45 years the hotel has attracted generations of guests and visitors who enjoyed the warm welcome, hospitality, and stunning views surrounding. Sheraton Cairo is the first Sheraton hotel in Africa, which was built in 1970 and the hotel consists of two adjacent towers: Cleopatra Tower (consisting of 326 rooms and suites that were completely renovated in 2017) and Nefertiti Tower (consisting of 334 room and currently being renovated).

Banque Misr believes in the need for concerted efforts to support the state's plans to support the national economy and is keen to play its vital role in supporting all activities that contribute to creating a better life for the Egyptian citizen. The bank seeks to provide banking and financial services in an easy and advanced manner, as it works to enhance the excellence of its services, maintain its long-term success, and participate effectively in services that meet the needs of its customers, as the values and strategies of the bank's work always reflect its commitment to sustainable development and prosperity for Egypt.

Link has been copied